Where am I and what time is it? 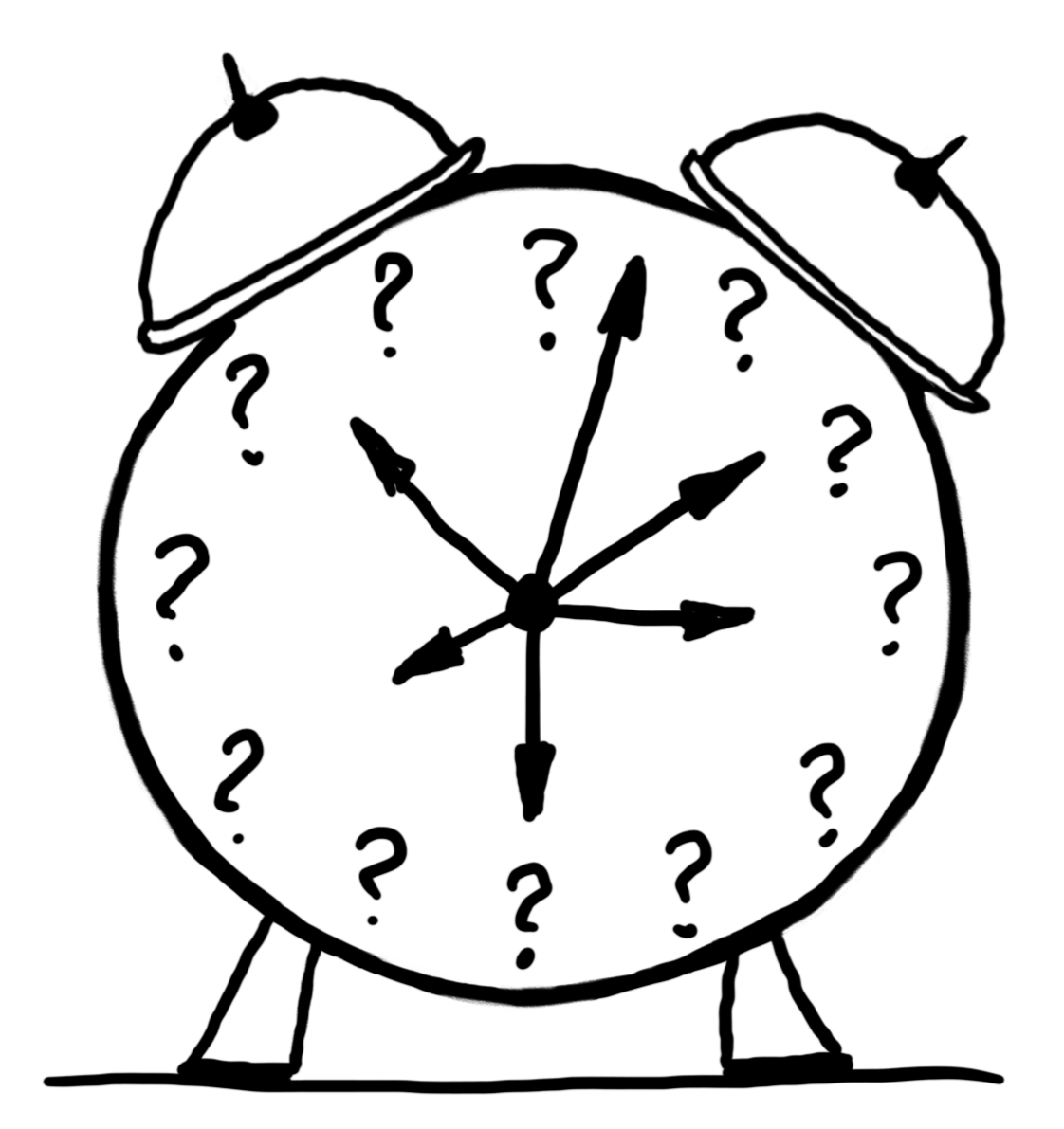 Losing time is normally a conjunction of two events. First, you don't have sufficient co-consciousness to be aware of what's going on when someone else is fronting. Next, a switch takes place. Then, when you come back to Front, you have no memory of what occurred during the switch, how much time passed, and what interactions may have transpired. There's nothing bad about it per se, as long as everyone is trustworthy and responsible. But it's extremely frightening and disconcerting, and it can cause serious personal and legal problems because it's impossible to contribute ideas and reasoning to situations you're entirely unaware of.

I suggest that you take it as likely when "you" black out when someone else is front -- that they black out when you are front. So they're probably as disconcerted and frightened as you are (whether or not they'll admit to it). And unless you've decided that you don't have equal rights in your system for some reason, one of you is not necessarily more important than the other.

The issue here is co-consciousness, not switching per se. I handle the idea of allowing others Front time in another post. I don't have a problem with co-consciousness, to my knowledge -- my problem is different (deliberately erasing memories, or losing memories). Since my sense of time is continual, I don't always know who I am or whether I've switched. Completely different issue with its own problems.

When you experience the blackouts called "losing time" you may deliberately block your others from fronting as much as possible. I think this causes more problems, which I'll more fully address in "Don't shove me around!" In my opinion, blocking people from Fronting increases system anxiety and dissociative symptoms, and I think deliberately sharing Front will help increase system trust. Harder without communication, so you might work on that first. I'm trying to put these mini articles and suggestions into an order that makes sense, and where you tackle things in the safest order to bring your system to functionality and peace.

I think that the "losing time" will start to take care of itself the better your trust, internal communication and sense of shared responsibility gets. Tackle the beginning of this program before diving into working on time loss issues, and when you get here, go on to working on stealing front vs. sharing front, which comes up next.