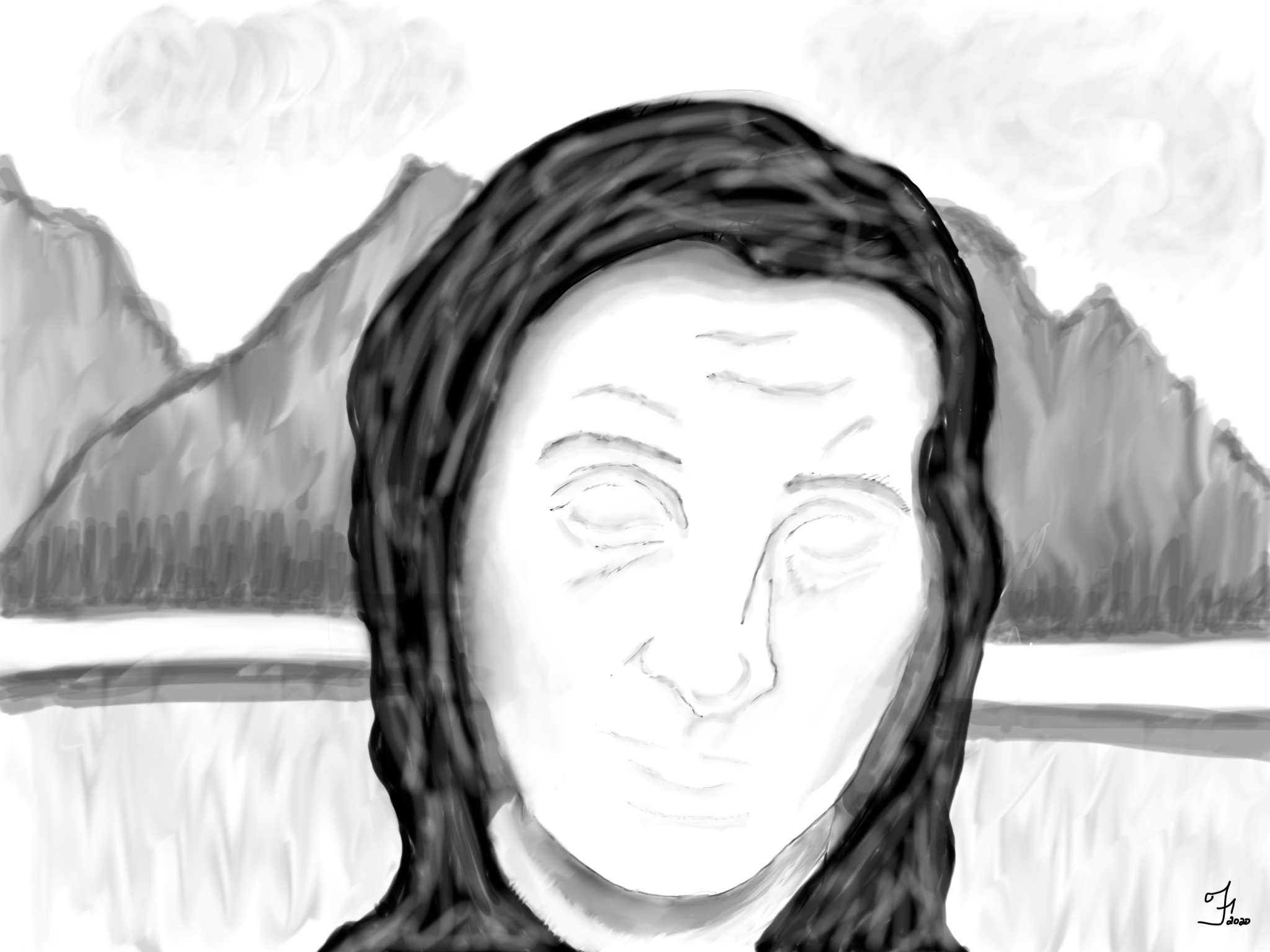 Vitals
Hooded figure, no eyes or mouth, no particular reason "he" is anthropomorphized that we know of
Distinguishing Traits
Does not front, external entity. Appears on the ship we visit, alongside his "brother" Fate/Triggonden New.

This is one of our peripheral patron "deities" we do not directly worship but have a direct relationship with. "Second Timer" - part of our spiritual beliefs is that Time is a spiral not a line, and when the Universe collapses it wraps around with another Big Bang and expands again as an alternate dimension to its former incarnation(s). Second Timers existed in the last iteration of the spiral and were reincarnated with the Universe in a new/second incarnation, often in a new form or incarnation but carrying additional wisdom/knowledge from their former incarnation.