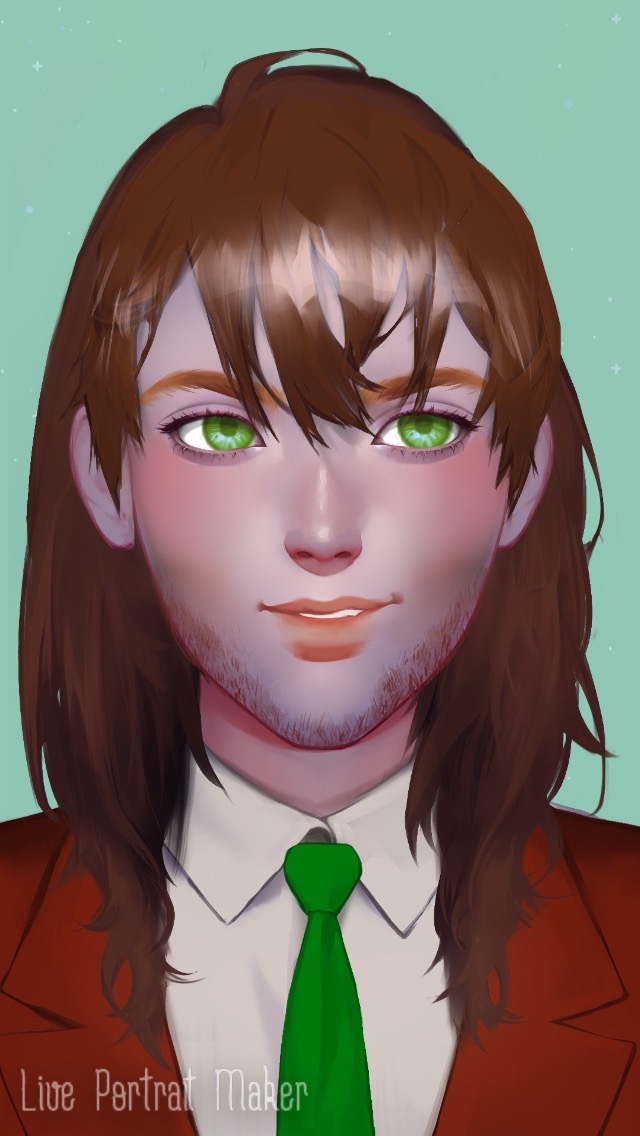 Several elvish lives (3 thusfar). Gender shifts depending on which aspect is fronting. May be a Gatekeeper for an inner system, or a veil for several people. Usually takes the form that was once "Tevin" -- a male half-elf who resembles Michael Praed excepting that he has a disarmingly crooked grin.

Song: Kiss From a Rose by Seal ("Love remains a drug that's the high, not the pill...You remain: my Power, my Pleasure, my Pain....to me you're like a growing addiction that I can't deny..."), Sylvan Song/Dream of the Archer by Heart ("Wayfaring, warrior-soul, still wild, the Archer stands, arrow measured to the goal, sing of strong and living man...") 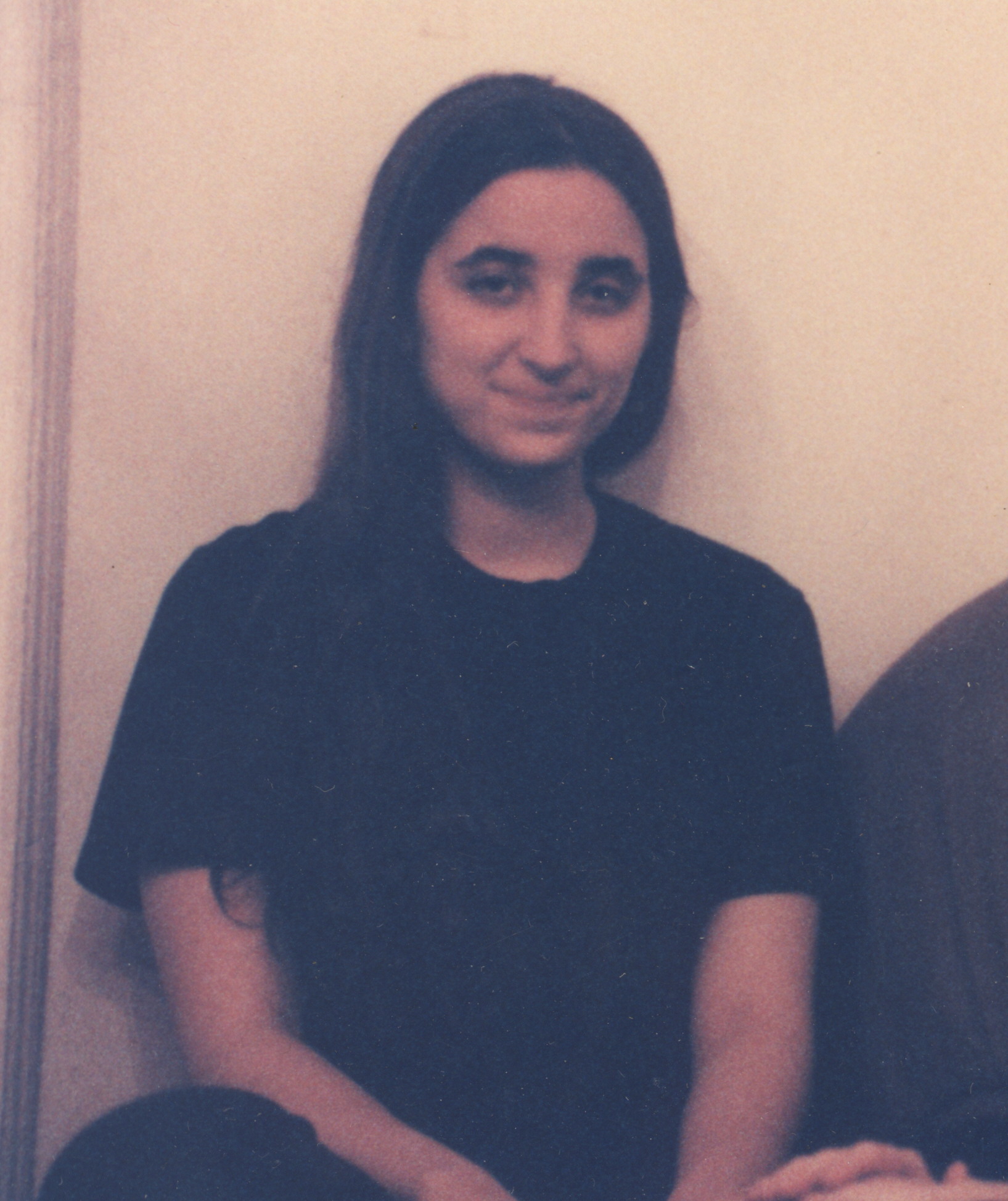 Sie is a poet and a cynic, with a very tender heart. Sie is normally moody, dreamy, musing, wistful and charming. Sie often screws around by acting like a totally effeminite gay male. A spirit with two distinct lives:

In one sie was a male half-elf spirit, a little over 6 feet tall, dark brown hair, sometimes with a beard, kept his hair long and wore a hat as part of his disquise to blend in with humanity. He was often seen as a flamboyantly dresed hunter. He was discovered through extensive role-play, he used to keep his character's name as his own for this body experience, but now has a new name that seems much more right. His real name translates to "Friend of my pained heart".

In the other life Telré remembers, as Lorora Silverstream, sie was a female Elvish dancer from a nomadic tribe. She left her large family and twin sister to travel with BrightEyes, a foreign elf who captured her heart and soul when bargaining with her father, the chieftain of her tribe. She later gave birth to a daughter, Whisper, who was brought back to the tribe following the untimely demise of Lorora and Brighteyes. Lorora and Brighteyes met again for a sparkling engagement in this lifetime.

As Calico, sie remembers being an elven woman who fell in love with a silver dragon, and some of the adult things that went on and produced a hybrid dragon-elf child.

I am Telré A'stirafal, thanks to the good graces of a polymorph in California who decided I shouldn't run around with the name "Tevin" anymore

My Autobiography as Tevin