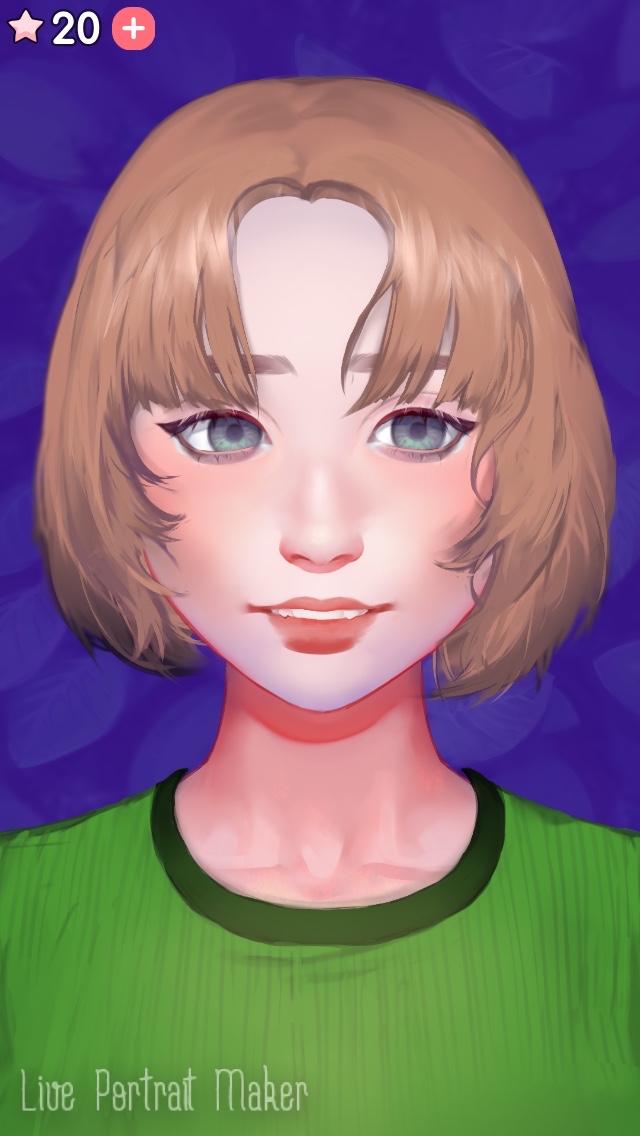 Eve, short for Evening or Dusk, was one of Christina. See also Heidi.

Song: Too Pieces by Yazoo ("And she's waiting for someone to take her back to where she came from, and she'll wait alone for hours, she don't mind because there's someone...")

Eve has totally subsumed herself into the Heidi construct for the purposes of working on Hawthorn and Ice simultaneously. While we occasionally see Eve-specific behaviorisms, personality traits, and so on, she is not usually fully Front anymore. Eve is a personal goddessend: She's an intermediate personality from our childhood, one which actually developed nearly-balanced, on the threshold between two enormously difficult periods of our life. We believe Eve split off from the body spirit around the age of 11, thus avoiding another period of torment which occurred to us around the age of 13 or so...

Eve acts as an emmissary between the resident spirits and Ice and Hawthorn. Eve spent many years being called "Christina" along with Willow, Hawthorn and Ice (Isabeau New). She also may have been mistaken as Aliessa occasionally.

When we first discovered that Eve and Willow were not the same people, and that not all of the Christina conglomerate belonged in this body, Eve was still frightened and timid, like a deer caught in the headlights of an oncoming van. Currently, Eve is feeling much more secure and healthy, after a couple of soul retrievals to her benefit, and some self-work. She's still shy and generally timid, but far less so. In fact, she's probably one of the people responsible for us fleeing a room during an arguement or fight, because she's always on the verge of splitting to Hawthorn or Ice in situations that make her very highly uncomfortable, and fleeing is her personal preference over shutting down by becoming Ice or beginning a round of self-torment as Hawthorn. 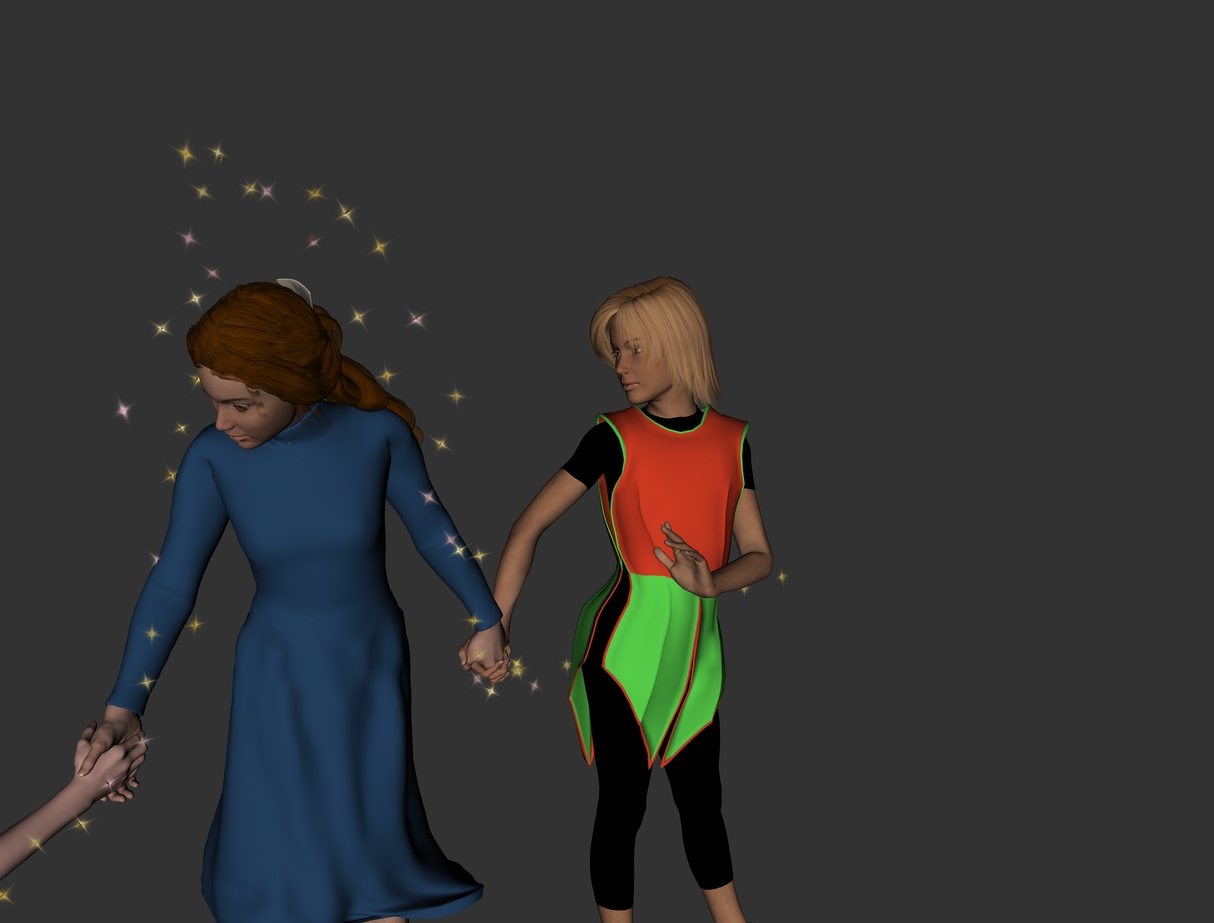 Eve is very highly observant, and is learning how to shield/filter empathically, but is still frightened by loud noises and voices, which are apt to trigger Ice when Eve is out. Eve split while our father was still living at home, and he yelled a lot, on top of being physically, verbally, and empathically abusive.

Eve tends to be soft-spoken, and highly intelligent. She's quite happy to be awake/aware, and likes her role as go-between for Ice & Hawthorn. We recently are uncovering some of Eve's poetry, some of which actually uses the name "Eve".