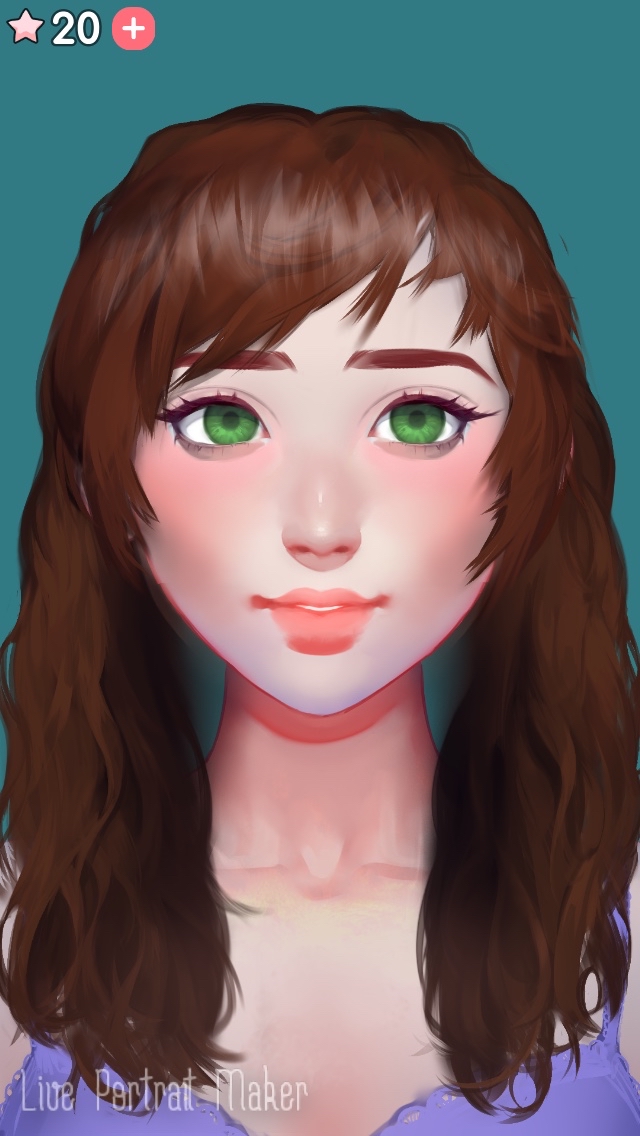 Hawthorn - previously called (the) Suicidal One, or tSO, Runaway, was one of Christina. See also Heidi.

Female of unknown race. Presumably human. She's currently about 18, started out about 8-10 or so when we discovered her. Yay, progress.

Demure and a little kittenish. Mostly over her anxiety and suicidal thoughts. Friendly and coy, maybe even precocious. Submissive.

Hawthorn is aged to about 18 now, and spends the vast majority of her time out of body with Taelee and Taelee's panther family. Hawthorn is the panther family's official mascot/pet. She rarely comes back to body right now. She seems to be doing just fine.

Hawthorn reemerged from the Heidi construct very functional. She does not have any more apparent suicidal thoughts, which means that our system is decidedly healthier, and has been learning how to handle her anxieties better, although she's far from done with working on that, and she still has insecurity issues to work on. She also suffers some post-traumatic-stress-disorder symptoms even to this day. Her other problems including some Borderline Personality Disorder traits, such as projection.

All-in-all, however, Hawthorn has come very far in a short amount of time, and, along with Ice, is one of our better success stories, continuing to grow-up and get more functional at a fairly steady pace.

Hawthorn is currently almost totally immersed into the Heidi construct, and is seen Front-as-individual even less often than Eve is at the moment. She is still probably singlehandedly responsible for Heidi's levels of anxiety and jealousy, due to her insecurity issues, and is certainly responsible for the infrequent suicidal thoughts that come from Heidi, however there's been remarkable overall improvment in Heidi, and hence Hawthorn and Ice, in general. 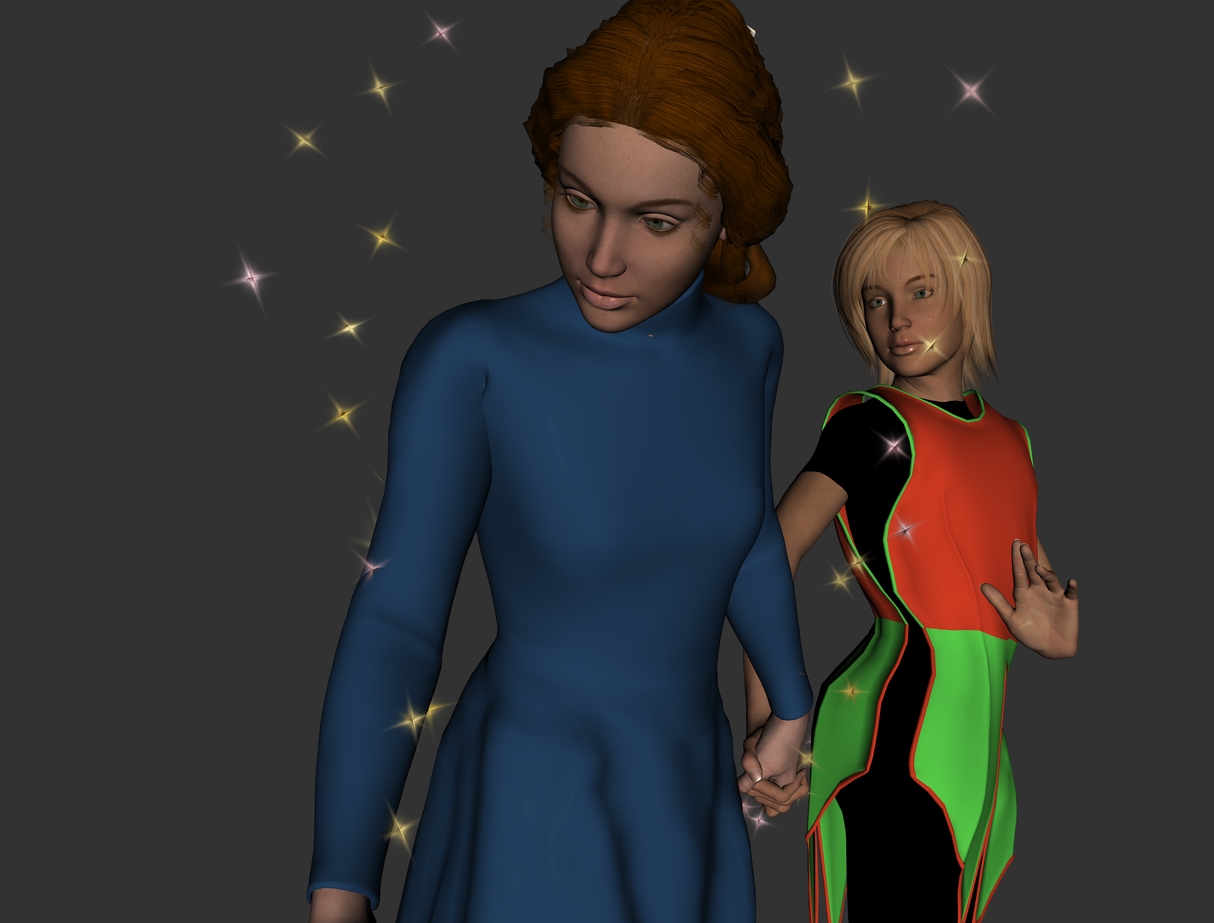 Hawthorn finally reached a high level of co-awareness on 5/9/01 after about 10 months of work, the last few of which was fairly intense. Hawthorn is quiet and sober, worries and frets a lot, still very trigger-happy and may be likely to think suicidal thoughts.

Hawthorn was once denoted by a thoughtstream which was usually solely about the ending of our life. Triggered by uncertainties and deep depressions. Hawthorn is still susceptible to a good portion of childhood baggage issues, including navigation of multiple-partner beds, feeling left out of things, being uncertain that people value her or want her (or us) around. She's also triggered often when we percieve we're being yelled at. She has stagefright.

Hawthorn cares enough to consider other people outside the body, and is working on her feelings of neverending pain and torment from within. She deals with large amounts of guilt. Hawthorn also took on the baggage from our childhood experiences of watching other children being abused, and the general guilt, pain and depression caused by extreme helplessness, combined with enormous empathy for their suffering.

We have achieved the goal of bringing Hawthorn to coawareness so that she is fully aware of the existance of the others in here, and she can now communicate her needs and problems and share in running this lifetime with us, rather than spending most of her time sleeping and only being active when we're frustrated, helpless, guilty and depressed.

We're finding poetry by Hawthorn which is usually exceptionally depressed or painful, or talks about ending our life.